The past fortnight I’ve been doing something that requires occasional brain-power but mostly just time, hands and space:  I’ve been making props (see below) – to be precise, a stage-prop sized crown (that will serve as a piñata, and then an offering basket), and a life-sized helmet, shield, and sword (the latter is still in progress).  In between those times of brain-work, I started to wonder where the word prop came from, and where it’s gone over its lifetime in English. And when did props become another word for congratulations, good job? It’s a noun, a verb, and an entire phrase or concept.

As an object used in a play, it came into English as properties and was in use in that theatrical context from the early 15th century; it became props around 1840 (we’re not the only generation to shorten words for convenience). In German, the word is “das Requisit” which is related to the English word “requisite” (indispensable, required, essential) which is kinda the point of theatre props.  Prop can also be used to mean support, both literally (for plants and the like) and figuratively (e.g. when a person is in a position of either authority or notoriety for no reason – yet not quite the same as a goldbrick, shirker, malingerer, or tool).  It can be the shortened term for a propeller (e.g. prop plane or turboprop), or proposal (e.g. a political issue up for vote). Props as a shortened slang for proper respect due for (a job well done) started popping up around 1999. In that context, it’s closely related to kudos (an uncountable noun meaning praise or accolades), which entered English as university slang in 1799, and comes from the Greek kydos meaning glory or fame (in battle).

That’s what I love about English – a simple word can have quite a pedigree! 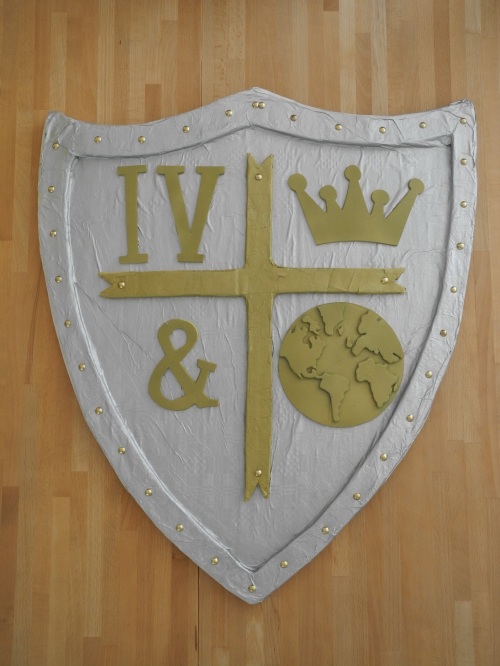 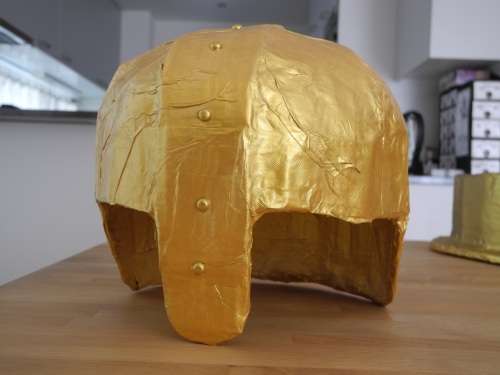 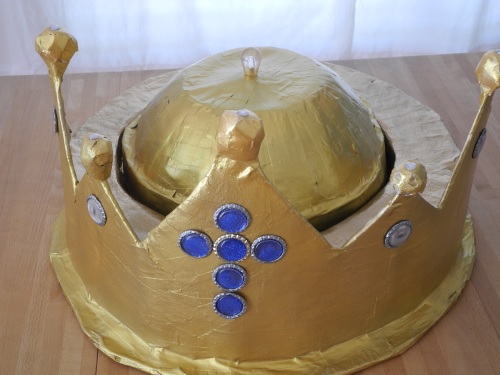 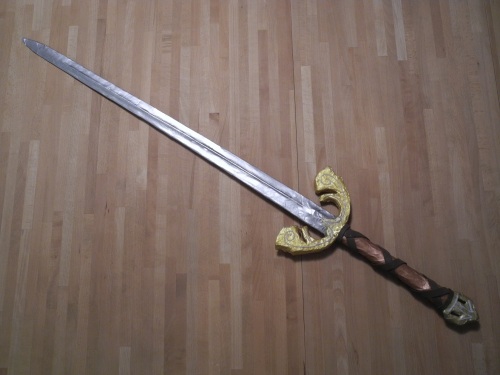